Thirteen-year-old Susan OreOluwa Ologan needs our help. She was hit by a car on July 31, 2017.

This 'Medical Fund Project' is for Susan OreOluwa Ologan. She was involved in an accident on the 31st of July, 2017. A vehicle driven by an un-licensed driver reversed and hit her against a stationary vehicle, initially she fell, in a bid to remove her from underneath the vehicle, the driver was asked to move his vehicle and somehow he reversed again, this time hitting her head against the earlier said stationary vehicle. The driver has been un-cooperative.

She is a student of Bloom Heights School, Bibilari, Basorun, Ibadan

She was immediately rushed unconscious to the University College Hospital (UCH), Ibadan bleeding from the right eye, right ear, mouth and nose. She was received at the Accident & Emergency (A&E) section of the hospital and several tests were carried out; after a CT-scan, it was revealed that she has a broken jaw, a fractured neck bone and swollen brain. A surgery was performed on her on 2nd of August, 2017 for N250,000 to open her skull in a bid to give her brain room to expand and contract un-inhibited (according to the doctors). She has undergone additional surgeries, including one to stitch her right eye shut in a bid to protect it from going dry as it was no longer being supplied moisture. She is still unconscious (hundred days and counting).

Her parents have spent in excess of two-million naira (N2m) {the outstanding bills is in excess of N1.8million as of today}, her daily oxygen need in the ICU is N18,000 (add that to the cost of feeding through tubes, cleaning, physiotherapy, drips, etc). Her parents are in need of support in prayers and cash.

She's in need of further surgeries, the primary one is to drain fluids from her very swollen head.

(She has been placed on antibiotics - Vancomycin IV and Piperacillin/Tazobactam IV - thereby delaying further surgeries on her.)

This is a plea to everyone.

Every now and then, we come across people that need support to offset medical bills or for... 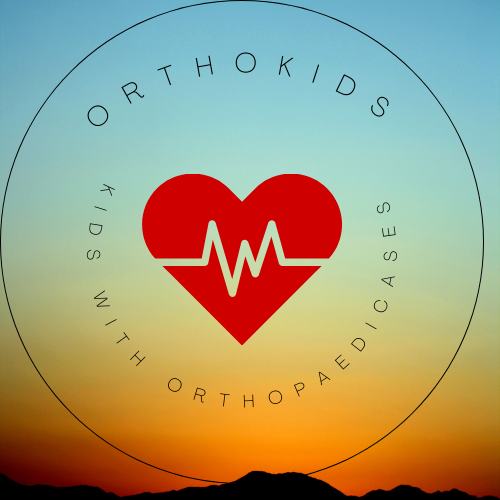 Raising money for Kids who can't afford necessary vitamins to help them develop strong, he... 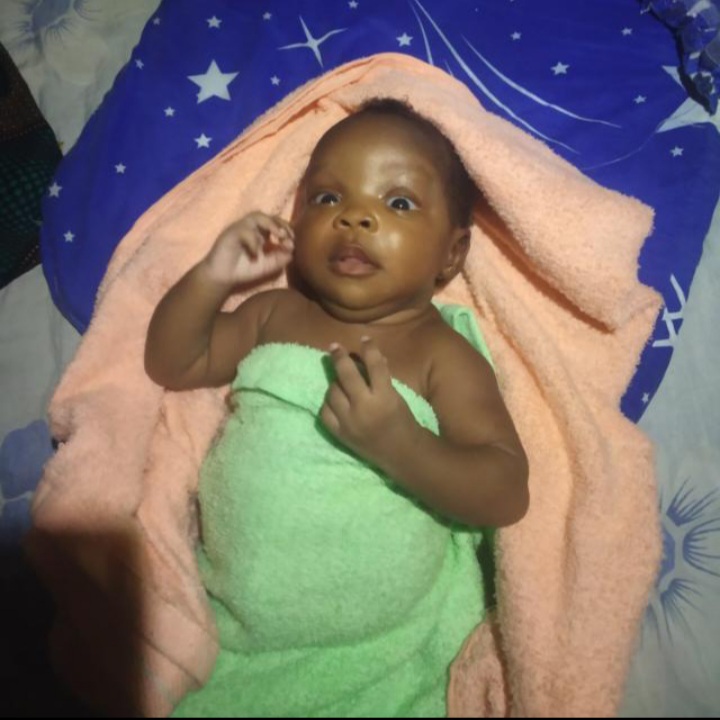 Help me pay up my daughter's medical bills

I am pleading for friends and well-wishers to come to my aid in other to enable me to pay ...