My names are DANIEL MOSES MAOYAN. I was born on 26th September, 1996 in Badagry, Lagos State, Nigeria. I’m the third child of the family, family of five. My father, Mr. Daniel Olajide Lawrence, an indigene of Ogun State, was once an artist, but due to an incident in his line of duty at Nike Art Gallery, Lagos, where he fell from a ladder which led to a fracture in one of his legs and that caused iron to be fixed in his leg, to be able to walk again. My father is currently a farmer in the village (Isagbo-Ere).

I grew up in Isagbo-Ere, Egbado South (formerly Yewa South), Ogun State, with grandfather (now late) where I finished my primary education at Roman Roman Catholic Mission Primary School, Isagbo-Ere, Egbado South, Ogun State. While in primary school, I was the head boy. When I was in primary five, I started representing the school in both competitions and debates as the lead spokesperson.

After I finished my primary in 2008, I continue my junior school education in Owo Community High School, Owo, Egbado South, Ogun where I did just one year, before I was taken to Abuja by my dad in 2009.

On getting to Abuja, I had to stay home for another one (1) year as a result of financial challenges. But I later wrote a common entrance exam to JSS 1 in 2010 (which I was done with before coming to Abuja). I eventually finished my junior secondary education, though there were challenges, but I overcame them.

After my junior secondary school, I was posted to GSS, Gwagwalada, which unfortunately couldn’t afford the school fees, because it was that year my parent relocated back to the village (Isagbo-Ere) and I was left with no choice but to squat with a friend and fend for myself.

My inability to carry on with my education as at then wasn’t my parent’s fault, but due to financial difficulties as there are two younger sisters to be taken care of.

Moving in with one of my relatives, I learn and work under him in a business centre (cybercafé), where I was thought several computer software and applications. After gotten some money and with the help of friends, I travelled to my state (Ogun State), where I was enrolled for one academic session in a private school, Frontline Model College, Owode. I studied harder than ever and I registered for WAEC, which I got good grades. Upon finishing my exams, I returned back to Abuja and I continue to work with my relative.

While working, in 2018, I registered and wrote JAMB exams, which I scored 229 Jamb scores (above jamb cut-off mark for University, which was 180). I was given an admission to study B.Sc Economics in University of Abuja 2018/2019 academic session (registration on-going).

I’m the first in my immediate family to have gotten this far in line of education and I am determine to go further. 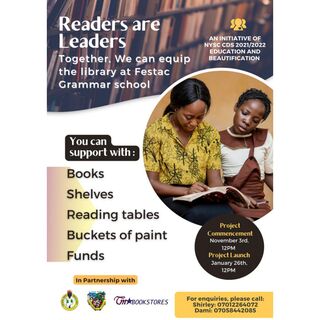 Donations made will be used to develop the library at Festac Grammar School .... 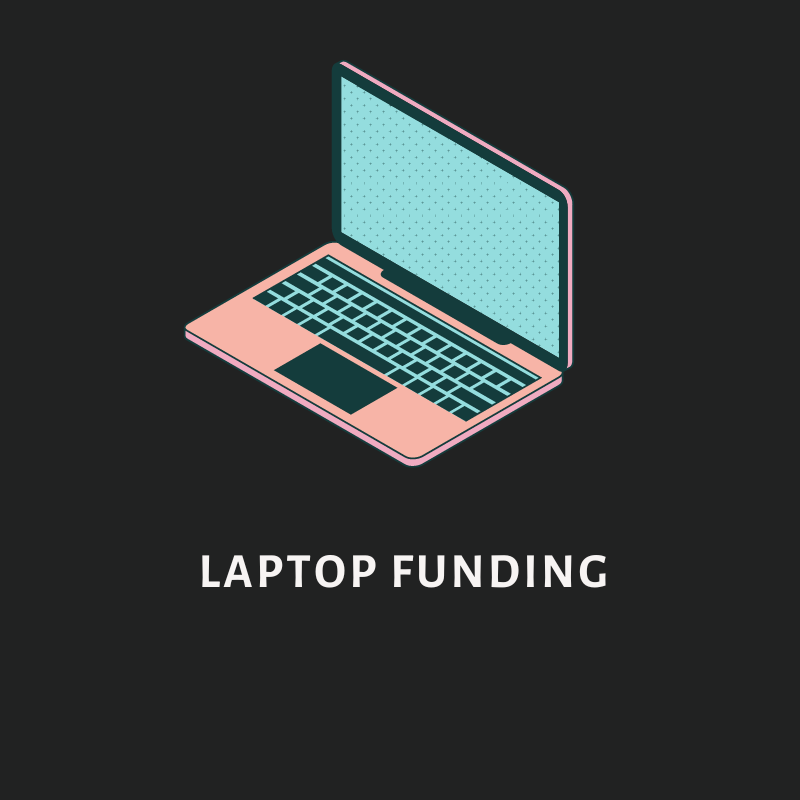 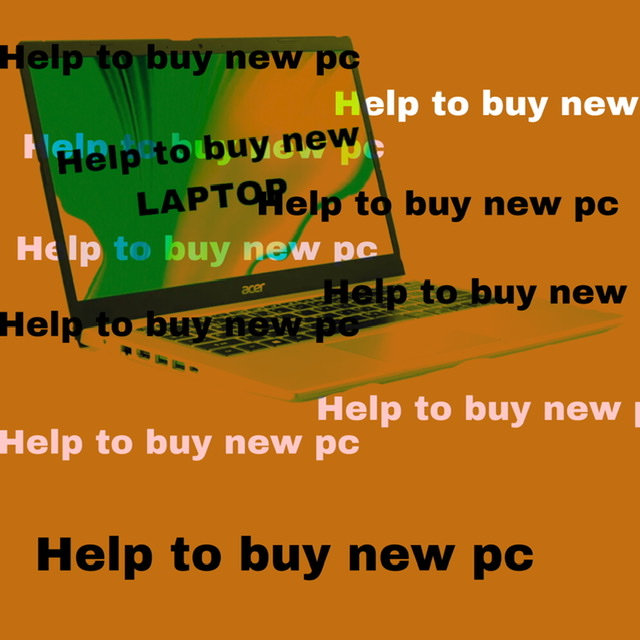 Help to buy a new laptop

Help to buy a new laptop to be able to build by learnt skills and build up carrier in film...