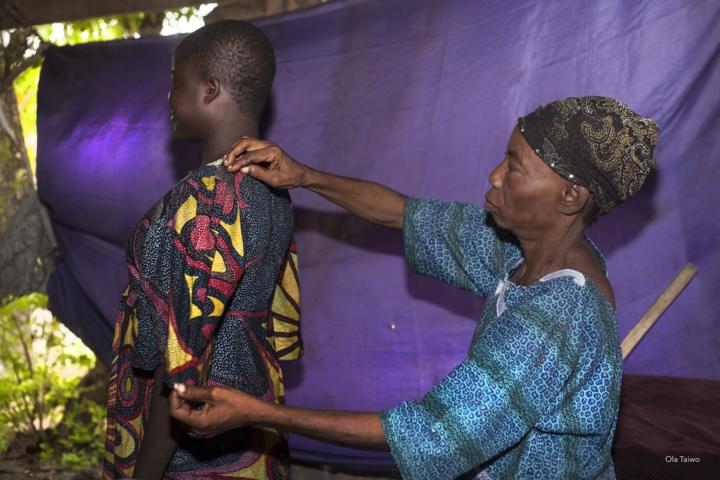 The picture above is that of Iyabo and her Mother. She was almost raped and was remanded in prison.

The picture above is that of Iyabo and her mother. Iyabo is 16 years old. She was accosted by three boys and was almost raped. To defend herself, she broke a bottle to defend herself thereby injuring one of the assailant. The police was called in and she was charged to Court for assault. We fought for her in Court and got her out on bail.

Ade is a 15 years old boy, who witnessed his Mother and brother beaten by an Adult. He could not resist further when he saw his Mother pushed down and could not move. He saw a cutlass nearby and attacked the assailant with it to stop further assault on her Mother. He was remanded in prison (in an over crowded cell with adults and where he could only bathe once in 2 weeks)  He was there for almost a month because his family could not afford his bail and a lawyer.  We were able to provide free legal service for him to get him out on bail. We still continue to represent him in Court until the case is determined.

These are the type of people we help to get justice and provided legal support for. In less than a year, we have released 16 inmates from prison. We are also representing over 100 inmates in a class action for awaiting trial inmates with many other cases on going. These people are majorly indigents who cannot afford services of a lawyer.

The money to be raised is to support our ongoing cases in the areas of human rights violations, domestice violence, infringment of rights of vulnerable people, purchase of equipment for a prisoner-a barber (He is also to teach other interested inmates) and to support Iyabo's hairddressing apprenticeship.

Please, view one of our video here: https://youtu.be/AKCqMKVIJSo 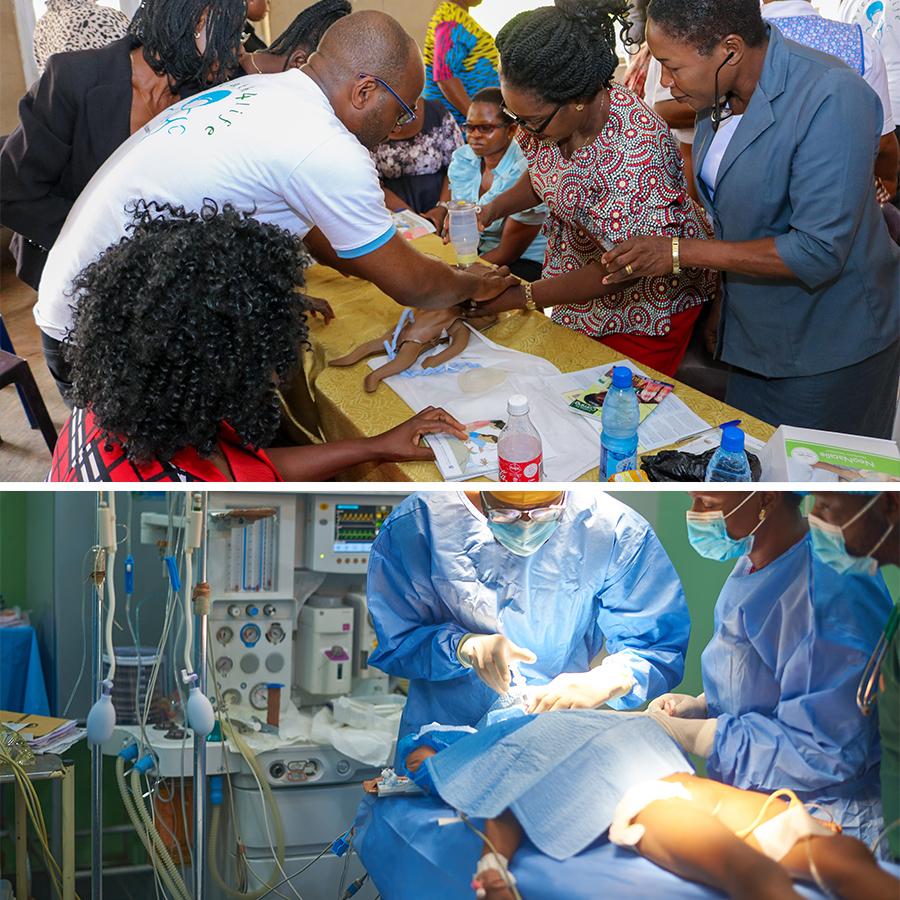 Uche Okeke is a young mother of 3 with Stage3 Breast Cancer who has spent all, humbly soli... 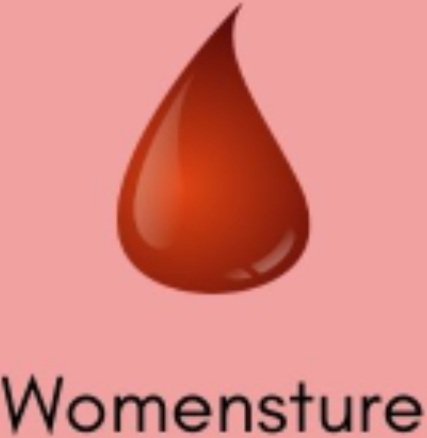 We are the Quintessence Quintet. Our app Womensture is a pathway to underprivileged girls ...