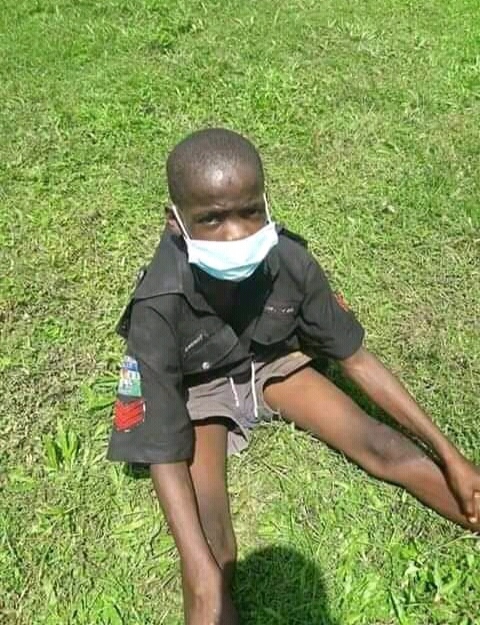 The 11 year old boy who was unfairly arrested in Benin City wearing a Police Uniform during the ENDSARS protest.

The 11 year old boy who was arrested in Benin City wearing a Police Uniform during the ENDSARS protest. We have released him after four days in detention and his dream is to become the IG of Police. His picture went viral on social media and that was how we go to know about it.

We have also met his mother who happens to be a widow. She sells pure water in the park and the boy usually assist him to sell.

We have decided to ensure he goes to school and become that great Nigeria Police he dreams to become. We want to also support his mother with capital so that he came start a better business and also assist them to get a better accommodation because they currently live in a one room apartment they looks like a ghetto.

We want to use this boy's story to challenge the Government that every Children  in the street have dreams,they are not criminals but only a victim of a failed system. 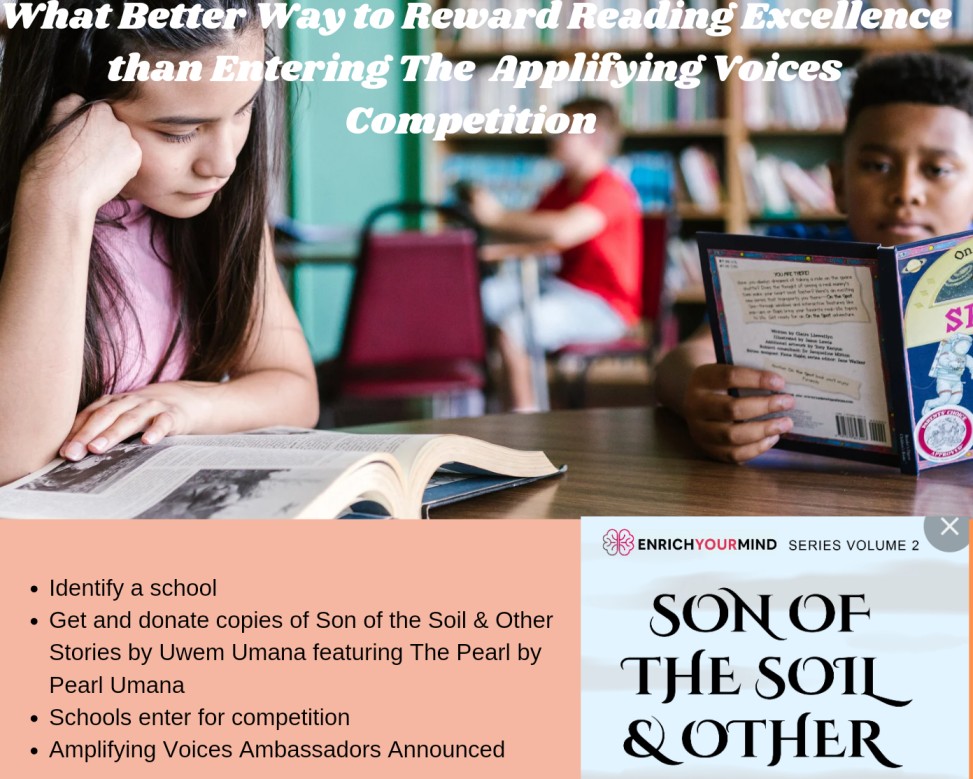 The campaign is to promote reading culture among the youths who are the emerging leaders i... 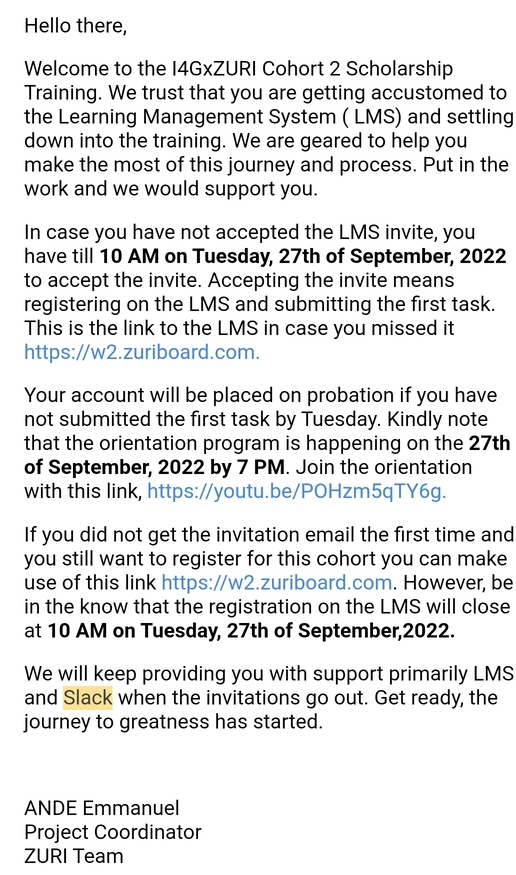 Appeal for support to replace laptop.

I'm learning UI/UX design, but my laptop got stolen, please I need your help to replace it... 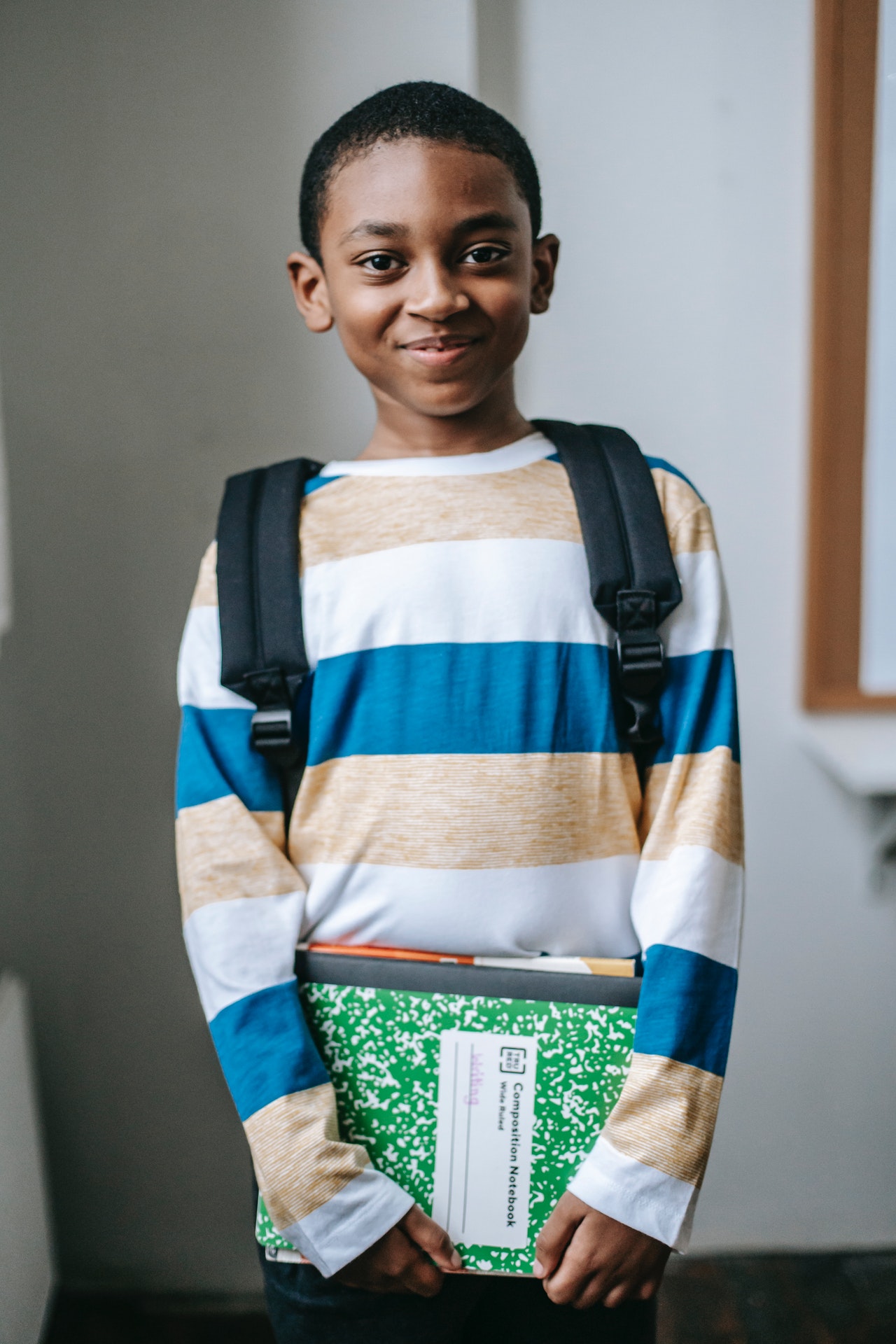 Donations made to this pool will help to provide monetary support and provisions in the f...